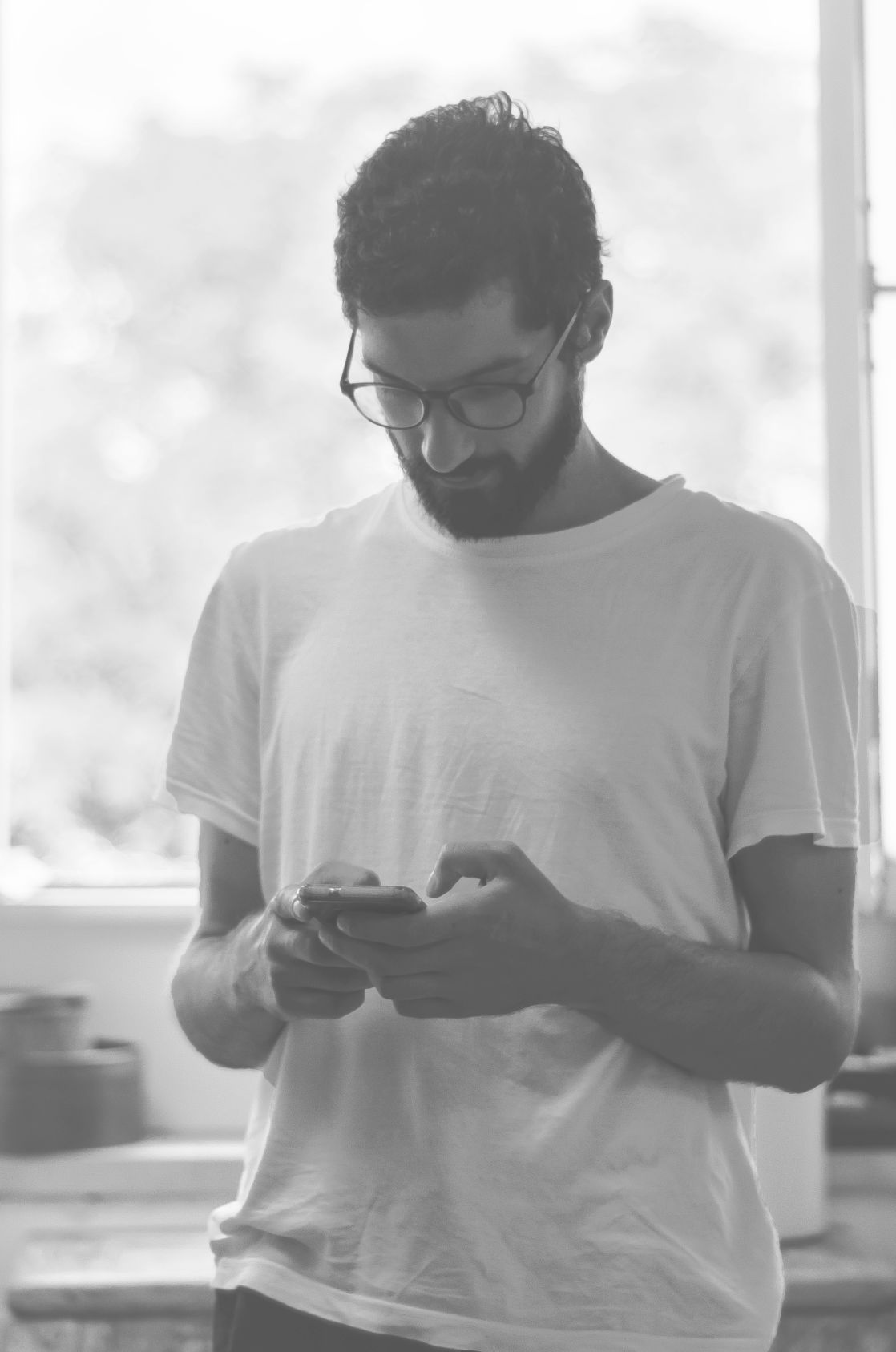 My selection of projects for this portfolio is an insight of the experience gathered over 10 years of practice. It includes independent as well as team work. Over time I was influenced by different contexts and people, which led to diverse ways of approach and varied design decisions.

There is a predominant amount of competitions, with a preliminary research on site and program that defines a story line. I see a strong potential in urban data and analysis, as a way to inform the concept of a building or masterplan. 2D/3D geometry of a location or GIS, can make a big difference when integrating a new design.

Production of large scale projects such as Dallas Connected City and Extroverted Kostergarden relied heavily on automated drawing. Parametric approach ensured design flexibility for complex facades and other architectural elements. The same approach was used for manufacturing of custom made building components in a few examples.

All architectural design was done in Rhino with the help of Grasshopper. BIM parts are made using Revit. I consider coordination between CAD and BIM highly important for better control over workflow. Enscape, a real time rendering engine, was used for 3D sections, diagrams, in-house images and material studies.